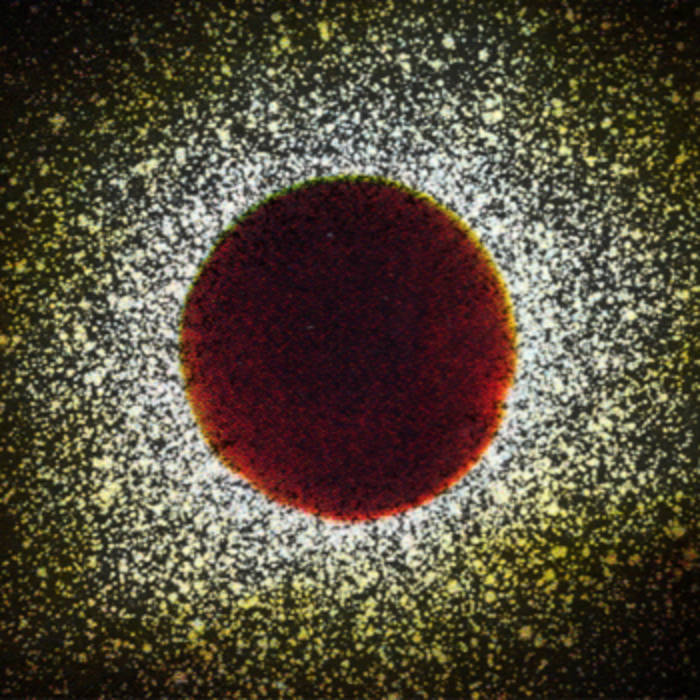 this is [insubcd04] released by INSUBORDINATIONS netlabel, free mp3 & flac download, and cd edition both availble on our main website: www.insubordinations.net

The IMO is a very large improvisors ensemble, founded in september 2010, It usually gather about 35 musicians per concert, from all switzerland and beyond.

From the, expected, mess of the first concerts emerged a collective consciousness and involvement from the impressive number of musicians included in this ambitious projet. After a year - and 7 concerts - 40 of them met during 3 day during the 2011 summer, marking a sensitive step in the orchestra progression. Working deeply a certain amount of pieces - concepts and conductions - appeared a new sound quality, a opening of the space, a fragility of the volume, a more electroacoustique, minimal, "concrète" direction. The orchestra started to think as an an emsemble, with multiple components but looking to project a unique/common sound, to look for details, restraint, variable densities, breathes, drones, subbasses...

The alternation of "free" and "conducted" improvisation was from the begining a manner to test various pathes of collective operation. If this first record - first archive - contain mainly conducted pieces it's because at one time they were crucial about etablishing a common background into the orchestra, it resulted a definitive strenght allowing us now to play autonomously with far much accuracy.

The IMO, whom will have done 16 concerts more at the end of its second season, became, beyond the manifest gathering, a solid group and a experience open on an exciting future.