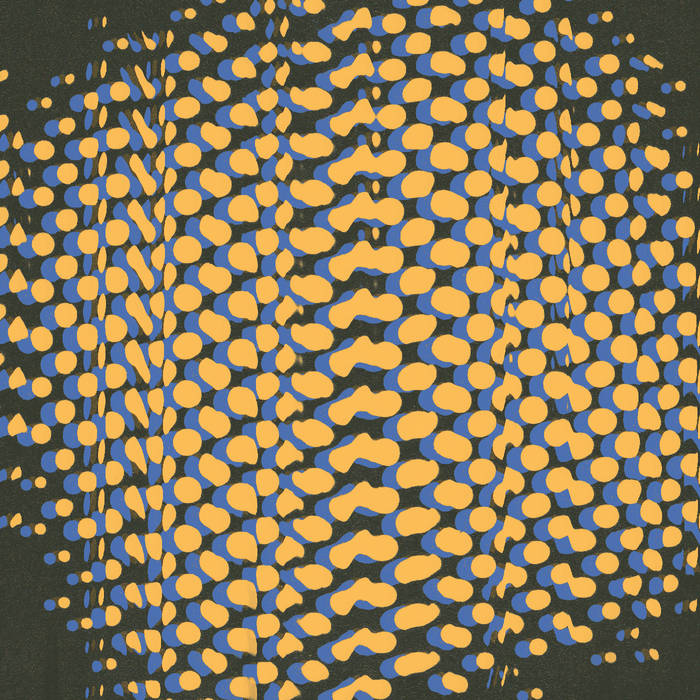 Louis wrote:
This album is the result of a solo project called Unique Horns I started in 2016. It's based on an electro-acoustic set up that I slowly built during years of researching, experimenting and performing (more than 50 concerts since 2016). The idea is to present the trumpet as a resonating space. To use its acoustic properties to generate sounds and spread it. It
combines a trumpet, sometimes two, with speakers plugged inside the pipes and various resonating objects such as trumpet mutes or any object that sounds good to me. Then, as a normal trumpet, I can modulate what comes out with the valves, the mutes or any surface that will resonate sympathetically with the instrument. Also, by removing certain sections of the pipes (slides), I can control the direction of the sound. Thus, the sound doesn't necessarily come out in front (threw the bell) but also sideways. Usually I work with a selection of sounds because they resonate well in the instrument. Thus you will hear some live or prerecorded trumpet, mixer loops, white noise, air sounds, vibrating metal, feedback, pure waves, music, nature and daily sounds....
The album features five tracks. Each of them has a very different sound and focuses an a particular aspect of the set up. The first track, Franzform, uses 2 trumpets, like a stereo PA. It's a low frequency with a sweep + a bit of feedback. I press on the valve on both sides to modulate the tone. On the second track, Rhypnoptic, the idea is to make hear the mechanic of the instrument. Parasite sounds that we generally try to avoid when you play "normal trumpet". The rhythmic frame is generated by a feedback on the mixer and then I slowly built a polyrhythmic rhythm by playing a pattern on the valves. Satellites for Nawel uses only feedback generated inside the instrument + copper leaves on the bell that resonate sympathetically and create distortions. On this one I use two trumpets that I put vertically. Pulses, Pipes, Patterns has more of a live mood. It combines more or less all the possibilities of the set up. It's an improvisation with the window open where you can hear birds, my kids and a tractor towards the end. The idea on 90's is to turn the trumpet into a percussion instrument. The impacts are generated with a loop inside a mixer and the pitch changes when I press on the valves. It's some kind of drum pad.