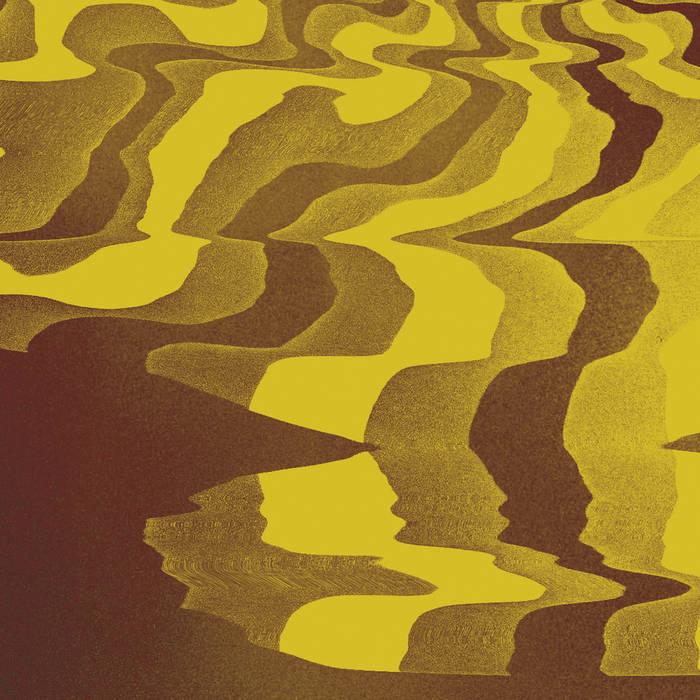 Insub is very proud to publish a project by one of its long term core member, Antoine Läng, with a vocal duo with the tireless sound explorer and internationaly well-know musican Jason Kahn, magically captured in a forest (and at Cave12 for the 2nd part).

Antoine Läng and Jason Kahn have been working together since 2016. Paratopia is their first release. They have performed throughout Switzerland in projects of improvised and composed music.
The title Paratopia takes its definition from ancient Greek: topos is a kind of place and para something beside or resembling that place. Through their use of the voice, Läng and Kahn explore the idea of place, creating together through their performances a sense of other possible places and questioning the notion of how we define a place.
"St. Gingolph" documents a performance in the forest near St. Gingolph, a small Swiss town situated just before the French border on the shores of Lac Léman. Referencing not just the immediate sound environment of birds and wind blowing through the trees, their voices also recall the Swiss tradition of the Alpsegen, which has been used for centuries by Swiss Alpen farmers and shepherds as both a call to prayer and a kind of chant demarcating their living space for as far as their voices will carry.
"Genève" presents Läng and Kahn in a more traditional concert setting. Rather than work with the sounds of nature, they bring here their voices to investigate that place between listener and performer, using the tension and suspense of the concert situation as material for their extended improvisation. What kind of place can they inhabit beside the sounds? How can they create new places through voice and gesture? These are just some of the questions Läng and Kahn hope to raise for the listener as well as themselves.