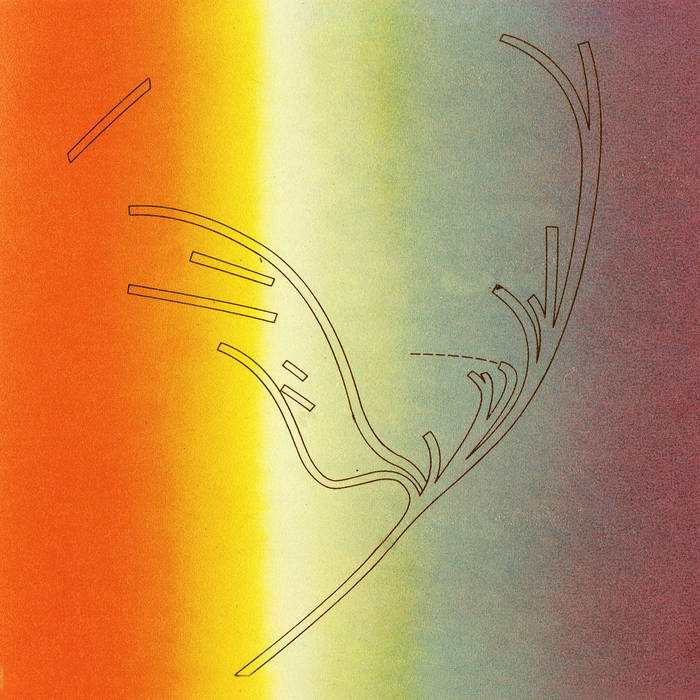 A composition by Michael Pisaro-Liu (USA)
-
Philippe Lauzier (CAN): bass clarinet
d'incise (CH) : electronic, loudspeakers
-
The performance video : www.youtube.com/watch?v=JrA0oXQGxkI
Interview about the piece : youtu.be/CnlyVrooKmA
-
Opening this serie, Michael Pisaro-Liu, emminent member of the Wandelweiser composers collective & residing and teaching in Los Angeles, delivered a score where words and (love) letters transform into notes, revealing in their dialog a delicat conterpoint, two voices slightly appart at the begining get soflty intertwined in the last third. Philippe Lauzier, clarinetist, improvisors and sound artist, from Montreal, precisely fomulated its reading on its intruments while d'incise, obstinate sound explorer and co-founder of Insub, reincarnated the score, and its electronic interpretation, by plugging it into various non-neutral, tenderly distorting, loudspeakers.

The other new release concerns a composition by Michael Pisaro-Liu, performed by Philippe Lauzier on bass clarinet and d'Incise on electronics and loudspeakers. Pisaro-Lui is one of the more well-known members of the Wandelweiser group and in this case he "delivered a score where words and (love) letters transform into notes, revealing in their dialogue a delicate counterpoint, two voices slightly apart at the beginning get softly intertwined in the last third". Here you can find a video in which the composer explains the work; youtu.be/CnlyVrooKmA The piece consists of five parts and it is a great work of fierce, dark and slow tones slowly intertwining, attracting each other and then drifting apart. The bass clarinet holds the middle ground with its deep acoustic sound, while d'Incise plays all sorts of sounds around it. It seems as if one player is moving around the other. The electronics from d"incise are quite diverse. I believe to have heard the piano (or samples thereof), sine waves, violin sounds (again: maybe samples), which also intertwine among themselves and which gives the album quite the modern classical feel; it is almost as if one is listening to an album of a small ensemble, not something that is by two players. The overall mood is also contemplative and quiet, but most of the time not as quiet as perhaps you would think a release from Wandelweiser would sound like. I especially liked the slightly more experimental character of these pieces.
FdW / Vital Weekly