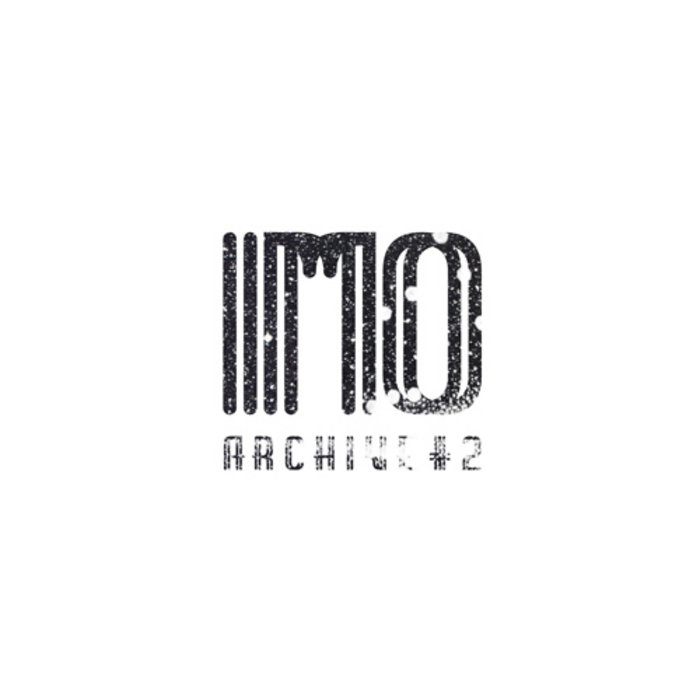 If the Archive#2 is published that close of the Archive#1 it's because we thought crucial by this release to signifie the evolution and the work accomplished by the orchestra during its 2nd residency in the summer 2012. This one has indeed allowed to establish a much more defined direction, both easthetic and strategic, for the IMO's near futur. After experimenting a large range of conductions type, IMO made the choice to work on and build a specific way to improvise in a large group, based on collective actions, on certain sounds, on volume controle, etc.
Line 1 is along drone, where each musician integrates it regarding its capacity to hold a continuous tone, slowly develloping the sonic mass's timbre and spectrum. Line 2 is an improvisation where the orchestra explores a serie of matters, in strongly coherent blocs, naturally passing by various densities and colours.
~
IMO is a large improvisors ensemble, founded in september 2010, It gathers about 45 musicians from all Switzerland and beyond. It is born from the INSUBORDINATIONS label and assocciation nebula that publishes and promotes the twisted forms of experimental improvisation since 2006.
The orchestra seek to devellop collective listening and playing, it creates sonic microclimats, subtles layering, looking for a single sound, generated by a common thought, carried by the impressive amount of musicians forming the core of it. With over 20 concerts and two residency, IMO has found his own and surprising path.
IMO goes in the direction of a practice where instruments loose their classical function - and sound - to become abstract sounding artefacts, establishing then a non-hierarchical relation between them.